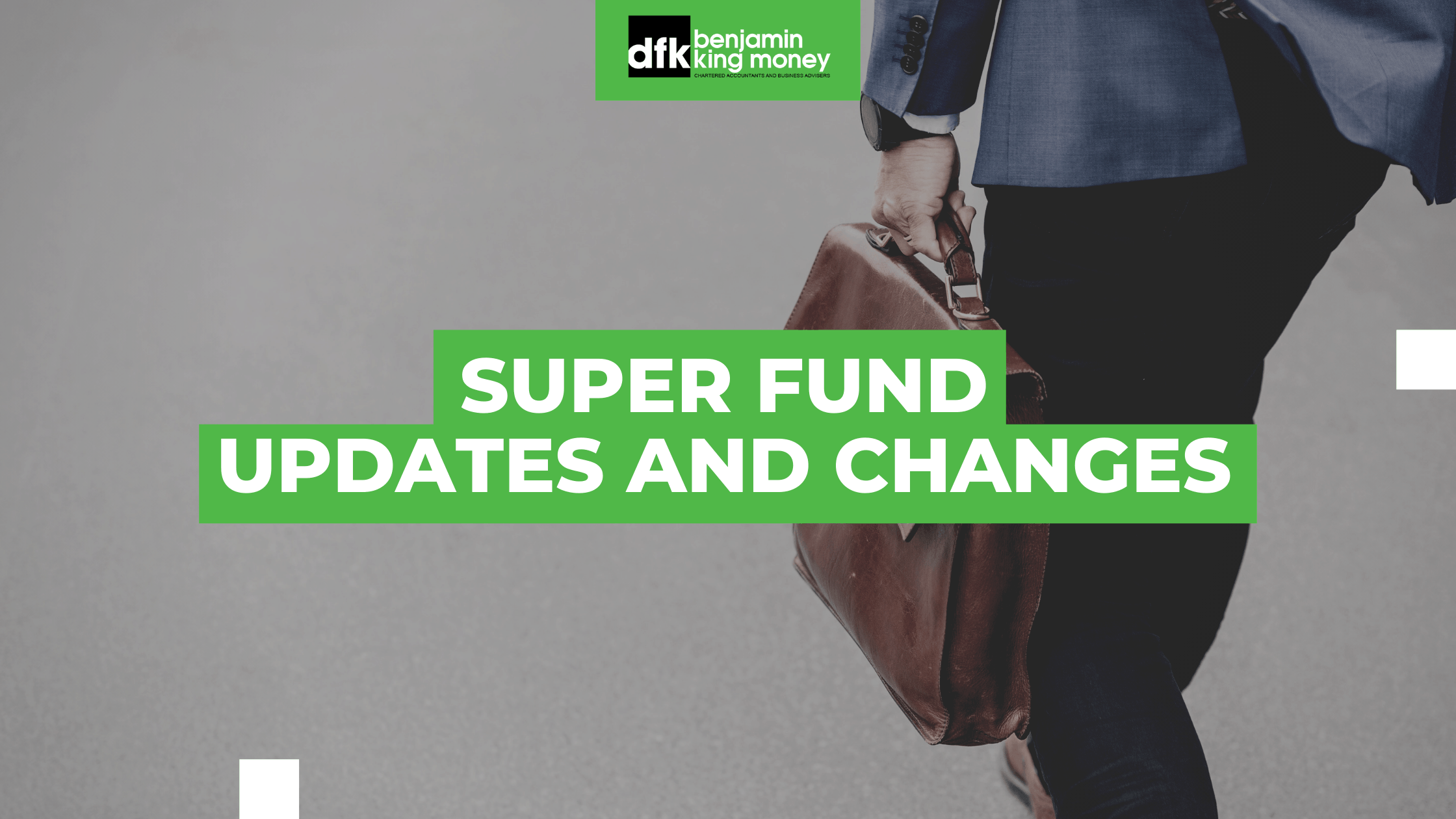 As part of its 2019-2020 budget the government announced changes to the contributions rules to allow older Australians greater flexibility to make contributions into their super fund.

The changes were introduced into parliament in separate bills in March and May 2020 and importantly relate to:

The start date for the above measures is 1 July 2020, it should be noted that the second bill is still before parliament.

Amendments to the current legislation now allow eligible members of super funds who are aged under 67 to make member contributions without having to satisfy a work test.

The work test requires a member complete at least 40 hours of work for reward during a 30 day consecutive period to enable the fund to accept the member contribution.

Further, the cut off age for eligible to members to make spouse contributions has been increased from age 69 to 74.

The final change would enable eligible individuals aged 65 and 66 to make up to three years of non-concessional superannuation contributions being $300,000 (3 years x $100,000) under the bring forward rule.

It is expected that this final change from the second bill introduced in May will be approved once parliament resumes.