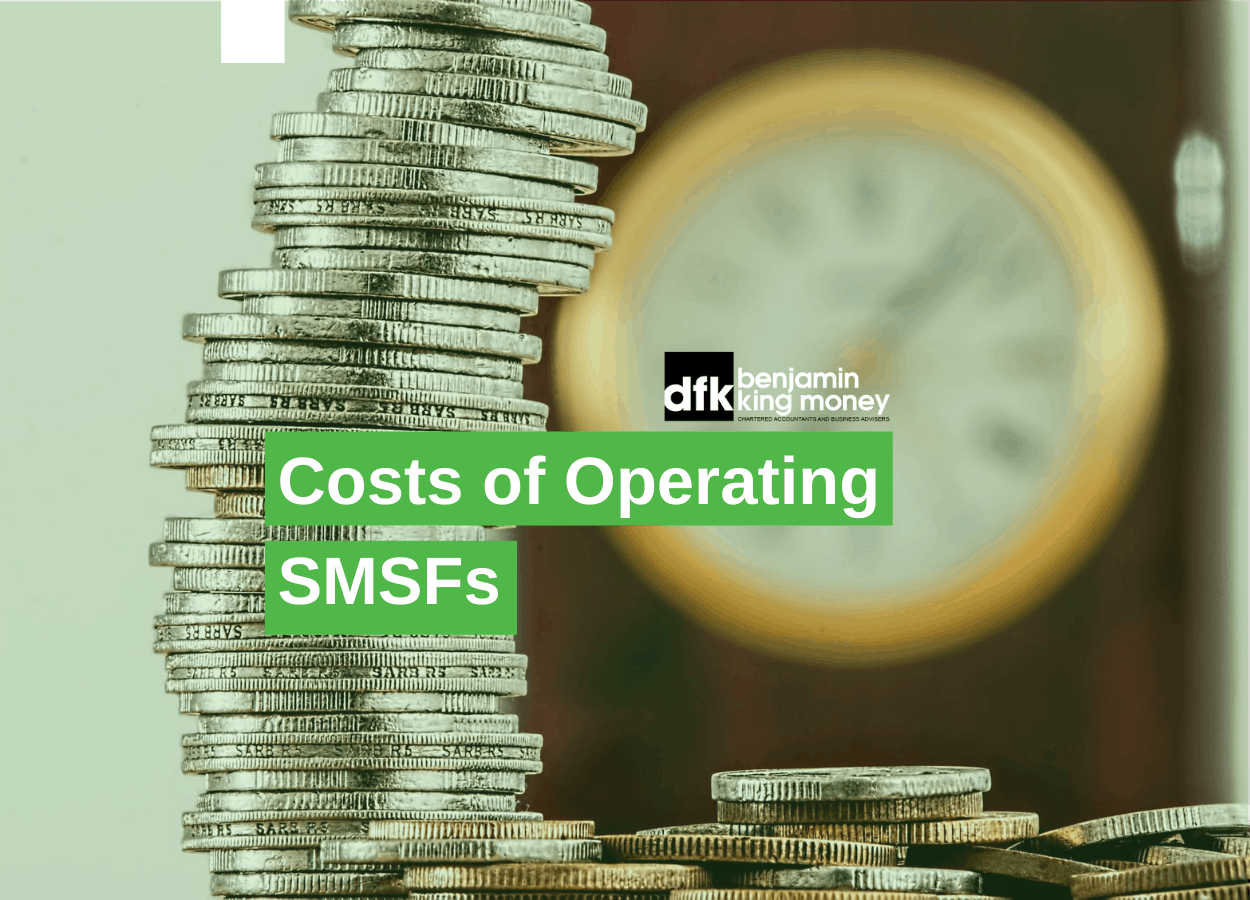 Recently the SMSF Association published the report ‘Costs of Operating SMSFs 2020’ (SMSFA Report) which is an updated version of the report Rice Werner completed in May 2013 (RW Report) for ASIC.

The SMSFA’s Report’s findings conclude that in most circumstances the costs of running an SMSF are very competitive and even in some cases cheaper than APRA, industry and retail funds.

In the SMSFA Report it details that where an SMSF has a balance of between $100,000 – $150,000 then it will become competitive in comparison with other funds.

This is in stark contrast to ASIC’s now expired fact sheet published in October 2019 which indicated that an SMSF only become an alternative on cost where balances are $500,000 or above. The SMSFA Report concluded that where an SMSF has a balance of $500,000 and above then it’ll generally be the cheapest alternative.

This is a change to the previous RW Report which found in 2013 that an SMSF would be a cheaper alternative only where a trustee carried out some or all of the administration function. Where an SMSF has a balance of $250,000 or more then SMSFs become the cheapest alternative but that is dependent on the service providers used and how much of the administration functions the trustees undertake.

For those SMSFs that have a balance of $200,000 or more, then the costs are competitive with both industry and retail funds. This is also a change to the previous RW Report which found in 2013 that an SMSF would be a cheaper alternative only where a trustee carried out the broader investment administration functions. Even where an SMSF has a balance of $100,000 – $150,000 then it will be competitive with APRA regulated funds.

Again, this is a change from the RW Report that found only the cheapest compliance administration fees were lower than the most expensive retail fees.

One of a SMSFs biggest advantages is its ability to provide greater flexibility in investment options such as direct and indirect property interests, managed funds, unlisted unit trusts, collectibles, precious metals and cryptocurrency.

These options do however generally lead to an increase in administration costs for accounting and related services which trustees should be aware of. The right choice for superannuation between Industry, Retail and SMSFs depends on a range of factors outside of costs.

If you would like to discuss this or any other superannuation matter further, please contact Daniel Shaw, DFK Benjamin King Money Superannuation Principal on 03 9098 4299.